The new WhatsApp update brought the 3 most important features 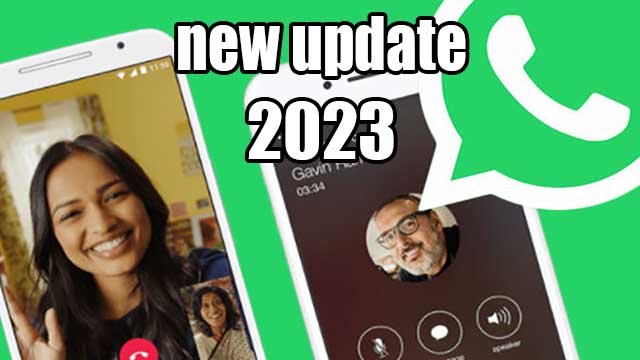 WhatsApp, which is owned by Meta, recently introduced support for agents on both Android and iOS devices. Now, the company is focusing on developing new features like chat transfer, block shortcut, and new camera mode for future app updates, according to WABeta Info.

WhatsApp is working on a feature that will allow users to transfer their chat history to a new Android phone without having to use Google Drive.

This new feature will enable users to securely and privately transfer their chat history to a new device. This feature is currently under development and is expected to be released in a future update of the app.

WhatsApp is developing a new feature that allows users to quickly block contacts. According to a screenshot, the feature can be accessed through notifications but will only be visible when you receive a message from unknown or untrusted contacts. This limitation is in place to prevent accidental blocking of trusted contacts when replying to notifications.

WhatsApp is planning to introduce a new camera mode that will allow users to switch between camera and video mode with just one tap. Currently, users need to tap and hold to record a video, which can be cumbersome when trying to record longer videos.

And with the new camera mode, taking videos will be more convenient. This feature is expected to be included in a future update of the app and is seen as a positive development for WhatsApp users, making recording videos simpler and easier.

The new features discussed above, such as chat transfer, block shortcut, and a new camera mode, are currently under development and expected to be released in a future update of WhatsApp.

It should be noted that WhatsApp has already released new features in its beta versions, such as Picture-in-picture on iOS, screenshot blocking of one-time view messages on Android, and more.

The release date for these new features has not yet been confirmed and will be announced via beta updates. These new features are currently being tested and developed and will generally be available to users once they are considered stable and ready for release.