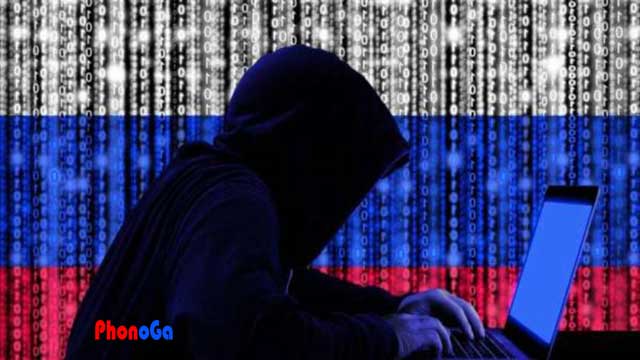 The Russian hacking and espionage group Cold River first appeared on the radar of intelligence officials in 2016 when it targeted the UK Foreign Office. And last May, the Cold River group hacked into the email of the former head of the British intelligence service MI6, Richard Dearlove, and began leaking his private messages. Those leaks affected the United Kingdom, Latvia, and Poland.

Recently, according to Reuters, a team of Russian hackers known as Cold River targeted three prominent US nuclear research laboratories, which are the national laboratories in Argonne, Brookhaven, and Lawrence Livermore. The Russian hackers created fake login pages for the three labs' websites, then emailed top nuclear scientists in an attempt to trick them into getting their passwords.