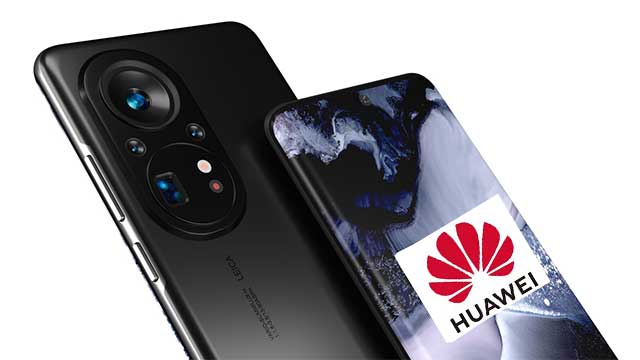 The Huawei P50 series has been out for more than a year (the phones were released in August 2021), but the company has not given up on a new P-series flagship. According to the latest leaks, the Huawei P60 and P60 Pro will be released in March this year, with improved cameras, larger screens, and larger batteries.

The cameras on the two phones will use the company's XMAGE imaging system. According to rumors, the variable aperture seen on the P50 Pro will be present on both phones.

The Huawei P50 series is expected to incorporate some Mate 50 series features, such as Kunlun toughened glass for the screen (the phones will also have an IP68 rating for dust and water resistance). They should also support satellite communication, though this will be limited outside of China due to the use of the BeiDou constellation (as is the case with the Mate 50 phones).

Huawei has yet to set an official release date or even confirm the existence of the P60 series, but if the March target is correct, we should start seeing official information soon.