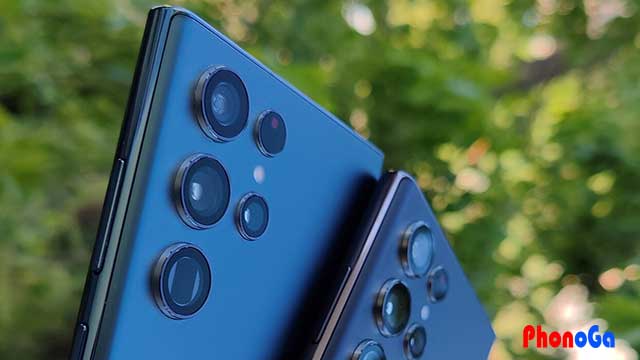 A new report from South Korea has left us speechless: Samsung may be canceling the Galaxy S24 Plus. For several years now, Samsung has completed its launch of the Galaxy S series with the Plus model which increases in size and improves certain features.

Today we know that this model is not as profitable as expected and it is selling much less than expected. According to the leaks, Samsung will consider the 2024 season with the Galaxy S24 and Galaxy S24 Ultra phones, but without the Galaxy S24 Plus.

This means that the Galaxy S23 Plus, which is set to launch in the coming weeks, maybe the last of its kind, leaving only two models to choose from. Everything has an explanation and Samsung has confirmed it with numbers.

These are numbers that Samsung usually doesn't disclose, but they fell thanks to some sales reports presented in the company's annual report. According to Samsung, the Galaxy S22 Plus was the lowest-selling high-end device.

Therefore, in 2024, the company will consider launching only two models, namely the Galaxy S24 and Galaxy S24 Ultra. 17% of users who choose this model will have to consider whether they want to choose the base model or upgrade to the Ultra model.