Install apps from outside the App Store on iPhone 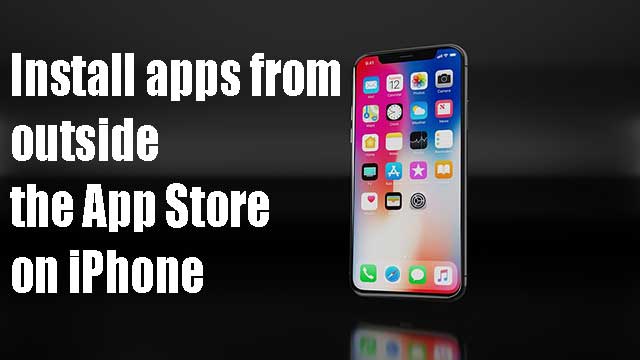 Installing apps from sources outside the App Store on iPhone might be possible very soon. At least in Europe.

This has been confirmed by Bloomberg, which suggests that the change will happen due to pressure from the European Union after the entry into force of the DMA (Digital Markets Act), whose restrictions will become mandatory compliance from the year 2024.

In the report, it was determined that the law would force Apple to open up its mobile operating system to install apps from sources outside the App Store (a process known as sideloading), as has been practically possible on Android since its inception.

but this is not all. Apple will also need to allow third-party app stores to exist on iOS with its own App Store. Thus, the door is opened for app stores for companies like Amazon, Epic Games, or even Google to eventually come to the iPhone and iPad.

While Apple will indeed be working on these changes within its platform, it is expected that their impact will be limited to European regions. Unless other countries decide to follow in the footsteps of the European Union and design regulations similar to those set out in the new Digital Markets Act.