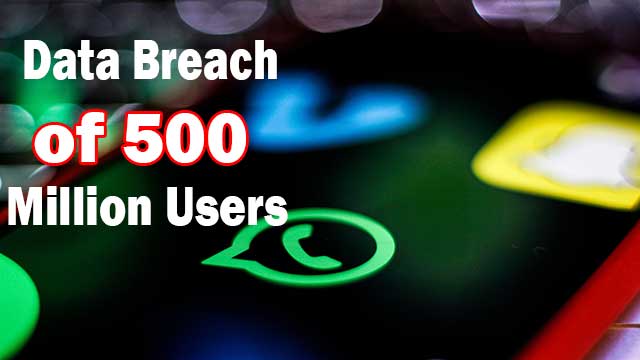 Cybernews has received reports that a hacker has sold WhatsApp users' data such as phone numbers. These users number 487 million and come from 84 countries.

CEO Mark Zuckerberg told Meta that WhatsApp is more secure than other messaging apps. He also said that WhatsApp has end-to-end encryption on Android and iOS.

Some other messaging apps do not use this mechanism. According to the sources, the number of foreign users of this app is around two billion, and it is the most popular messaging app.

It is worth noting that the WhatsApp application is finally, after a long wait, rolling out the “companion mode” for phones on the beta version of Android, to some beta testers. The companion mode allows people to link their existing WhatsApp account to an Android tablet. We also knew from the leaks that the accompanying mode was going to be released for phones in the future, but we don't yet know an official release date.

Finally, WhatsApp is now testing the companion mode for phones by enabling the feature for some beta testers.