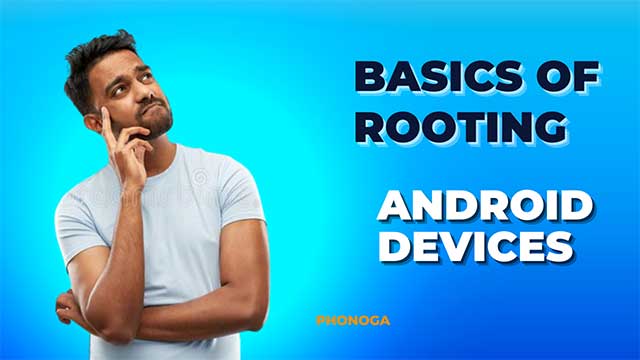 The root system is very similar to the Administrator system in Windows. The admin has more power than the normal user (the user), and the same is true for the Linux system on which Android devices rely. In terms of permissions and permissions, the root in Android is equivalent to the admin in Windows.

Benefits of the root

Rooting methods and applications vary by device, but here are some of the general advantages of rooting:

Concerning the dangers of rooting to the device's user, it exposes them to the following:

The difference between root and jailbreak

Some people think the root is the same as Jail Break. This is a blunder. Because Apple phones and iPhones can be jailbroken, users can download applications that are not licensed by Apple and are not available in its store.