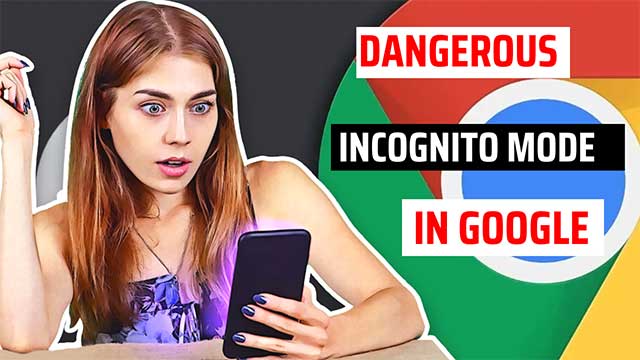 "We can't market incognito as private, because it's not really private" was one of the statements in an email that Google CEO Sundar Pichai received on World Data Privacy Day last year. In the email, Lauren Tohill, Google's chief marketing officer, complained about the apparent lack of privacy in Google Chrome's incognito mode, whose supposed protection systems are very ineffective according to reports compiled by Bloomberg.

Incognito mode in Chrome promises users to “browse privately” and ensures that “no other user on the device can see your activity.” In other words: using this mode prevents the browser from saving visited web pages in history, or from storing "cookies" and data entered in forms.

But for Google's marketing team, led by Lauren Tohill, these measures are not enough, and Pichai himself is asked to "make Incognito mode really private" in order to stop using confusing language when describing the functionality of this tool, which could end up losing users' trust.

Lauren Tohill decided to send this email shortly after some users decided to sue Google for tracking users browsing using incognito mode, alleging an infringement of their privacy.

Those who brought the lawsuit point out that the way Google refers to incognito mode makes the consumer believe that its security tools respect privacy more than they really are. At that point, they agree with Lauren Tuhill and his cast members, who have mocked Incognito mode in the past with comments that included references to "The Incognito Man" from that famous episode of The Simpsons.

In 2018, a collaborative study by the University of Chicago and Leibniz University in Hanover found that more than half of Google Chrome users believe that turning on incognito mode prevents Google from tracking their activity. But, as many experts in this field have explained more than once, the use of this mode does not serve to mask the identity of the user on websites, nor to protect the activity from the access of third parties, such as a service provider.