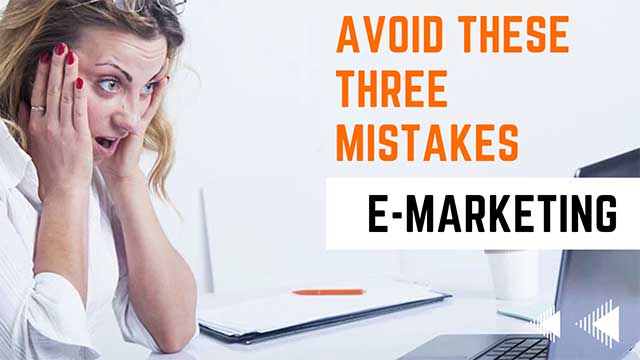 He mentioned that there are numerous marketing mechanisms available, such as marketing through large pages on "Facebook" or agreeing with "Blogger" to make a "review" in exchange for a certain commission.

He emphasized that strong e-marketing appears on Google AdSense, pointing out that some people create ads but fail.

3 things to consider in advertising

In addition to targeting, who will the advertisement reach? It is not possible to create an advertisement for "shaving paste" that reaches women and choose the appropriate platform for the content of the advertisement, and the advertisement itself should not be taken from something else, or the image is against the relevant policies because you will face restrictions.