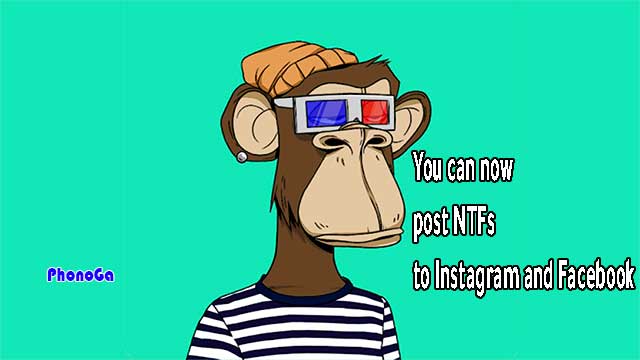 The Meta team has updated their plans for NFTs on their social platforms.

While they have been experimenting with some tests related to NFT over the past few months, they are now going a step further by allowing users to post it to their Instagram and Facebook accounts.

Mark Zuckerberg announced in March that NFTs are about to hit Instagram and Facebook. Since that date, Meta has not stopped its plans to integrate NFTs into its social platforms. In the first phase, they started testing NFTs on Instagram as a small group of creators, and then expanded the testing to more users.

In June, NTFs plans also included Facebook, although testing was limited to only a few creators in the US. Earlier this month, Meta announced the global rollout of NFTs on Instagram, adding support to more than 100 countries. And now they're announcing a new update of their plans to expand NFTs on Instagram and Facebook.

Those who want to publish NFT just need to connect their digital wallets such as Coinbase Wallet, Dapper Wallet, Rainbow wallet, MetaMask, Trust Wallet, and others.

Once this step is completed, users will now be able to post NFTs to Instagram and Facebook. Although she did not provide further details in this announcement, it is understood that the same guidelines that were posted at the beginning of August were followed.