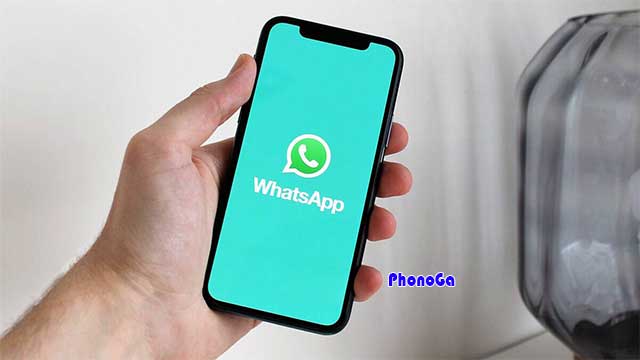 WhatsApp is working on a new feature that can make attempts to hack a user's account on the application more difficult, which adds more security to user accounts.

Details of the new feature in WhatsApp

According to a report by WABetaInfo, which tracks WhatsApp updates, the app is building a feature that serves users when an unknown device tries to log into their account on the app.

This step can help you protect your account from hacking attempts, which can be important because WhatsApp contains a huge amount of personal data.

The feature can help you determine if the login attempt was made by an unknown person or device, which in turn adds more security.

WhatsApp provides a six-digit security PIN that users can activate to get two-factor authentication on their account. The additional security prompt will also allow users to decline a login request if they can't track the person and device trying to log into their account.

It is important to note that the feature is only in development at the moment. As a result, it's not entirely clear when the feature will be rolled out if there will be a version limit required to get the feature, and once the feature is ready, it should be available for both Android and iOS users.