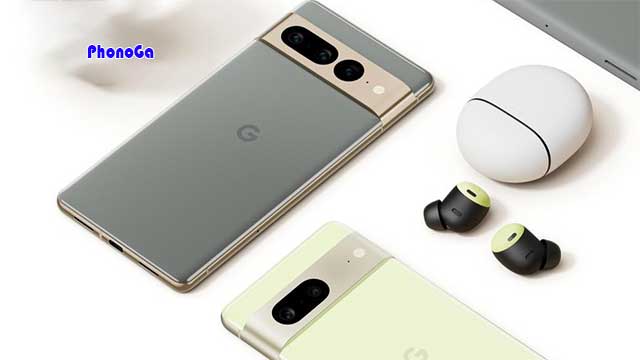 Today, popular leaker Jon Prosser confirmed that the Google Pixel 7 series will be officially released in mid-October. According to reports, the two phones will be available for pre-order on October 6, and later go on sale on October 13.

The phones are expected to work with Google's new Tensor 2 processor. Also, the famous tech leaker DCS mentioned on the Chinese "Weibo" website that the manufacturer responsible for producing the Google Pixel 7 series is Foxconn China.

According to previous leaks, the Google Pixel 7 Pro model will also come with a Sony IMX 787 sensor. It has been equipped with a periscope telephoto camera in the circular aperture on the right side, which is very rare in today's Android flagships and can bring better remote shooting performance.

In addition, the Google Pixel 7 series of phones will run Android 13, which will also be the first flagship phone to arrive with this version of the operating system.

The series will be powered by a second-generation Tensor chip, which is undoubtedly better and faster than its predecessor. This device can come with up to 12GB of RAM, and there will likely be an option for 128GB and 256GB storage.