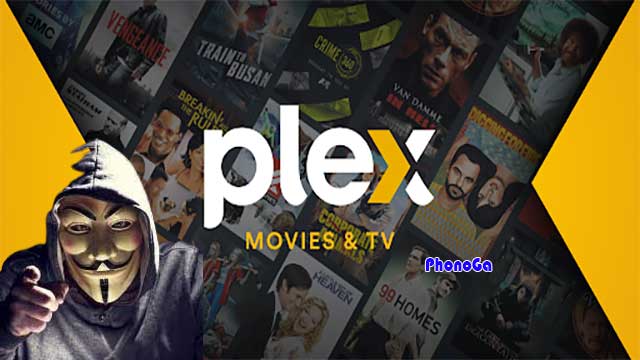 If you are one of those who use Plex to be able to have all the multimedia content you want at your fingertips, be it movies, music, series, or photos, then it's time to quickly change the password you have on your account. That is, from the platform, it has asked all of its users to change their passwords "as a precaution". Basically, because your security team has discovered a data breach that leads to account hacking.

There are many who at that time decided to start using Plex to be able to have all kinds of multimedia content at their fingertips in an organized manner and with one interface. However, a security breach was detected in their system, exposing names, passwords, and emails.

During this morning, all those with a Plex account received an email from the platform team advising both actively and passively to implement a series of security steps. All this is due to the fact that they discovered a data breach in their systems. This incident reveals how a "third party" gained access to information from Plex accounts.

However, only yesterday the platform team discovered this somewhat suspicious activity in their databases. At that moment, they launched an investigation that, a few hours later, revealed what they feared: a cybercriminal gained access to usernames, passwords, and emails.

But, it could have been worse, because, fortunately, all the payment information of users that Plex Pass possesses is not at risk. Basically, this kind of information is not stored on their servers. So you don't have to worry about this now.

In the email that the platform itself sent to its users, it explained that they recommended changing Plex access passwords as soon as possible, in order to prevent them from entering them. Anyway, they made sure the platform encrypted and protected all keys that could have been at risk. But nevertheless, it is better to change it as soon as possible.