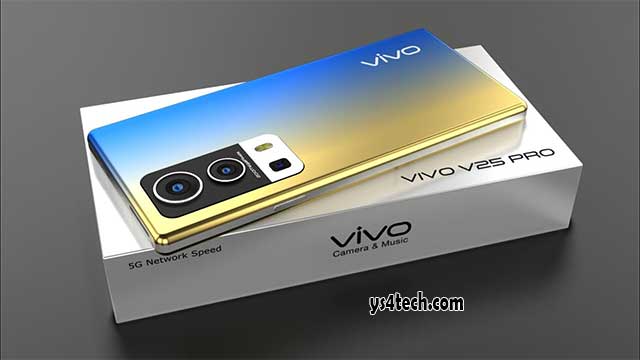 Last January, Vivo launched the V23 series of phones where the V series is updated usually every six months, so the next series Vivo on the 25th is expected to hit the market within the next few weeks.

The company is expected to announce two versions of the Vivo V25 Pro series and a regular version, and the Pro version has received the Indian BIS certification, which indicates an imminent launch of the phone.

The phone was spotted with model number V2158 in the IMEI database about two months ago, and it is said that the company will launch the regular version first in August and then the Pro version in September.

The phone will also work with a MediaTek Dimensity 8100 octa-core processor paired with a Mali G610 GPU, which is the same processor that works on Realme GT Neo 3 and Oppo Reno8 Pro devices.

The camera unit in the phone will most likely be a triple-lens, a 50-megapixel primary lens with a Sony sensor, a 12-megapixel ultra-wide-angle lens, and a 2-megapixel lens, and a 32-megapixel front camera.

The battery will most likely have a capacity of 4500 mAh, and the phone supports 80W fast charging.