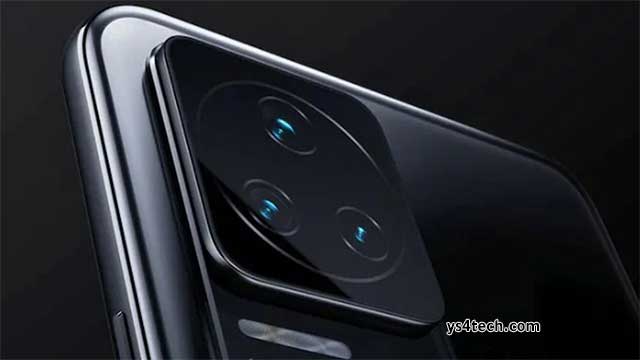 A clear picture of the Xiaomi Redmi K50S Pro is gradually taking shape. This phone is rumored to be Xiaomi's first to feature a 200MP camera, and possibly the first in the world, depending on how the launch timing works out against Motorola (the 200MP Moto phone was supposed to come out in July, but it seems it got delayed).

In any case, the 200MP camera sounds impressive, but it and the Snapdragon 8+ Gen 1 chipset may have consumed the entire budget. The other two cameras on the back are said to be a standard 8MP ultra-wide and a 2MP macro (plus a 20MP camera on the front). According to leaker Yogesh Brar, these are the specifications.

The rest of the phone, including the 6.67" AMOLED display with 120Hz refresh rate and HDR10+ support, will be on par. According to TENAA, the phone will ship with Android 12/MIUI 13 out of the box and memory configurations of 8/128GB and 12/256GB.

Brar also confirms other rumored specifications, such as the 5,000mAh battery with 120W fast charging. In addition, the phone should have an in-display fingerprint reader and dual speakers.

In addition, a standard Xiaomi Redmi K50S powered by the Dimensity 8100 is expected. For the global market, these two are expected to be rebranded as the Xiaomi 12T and 12T Pro. There is currently no set launch date.