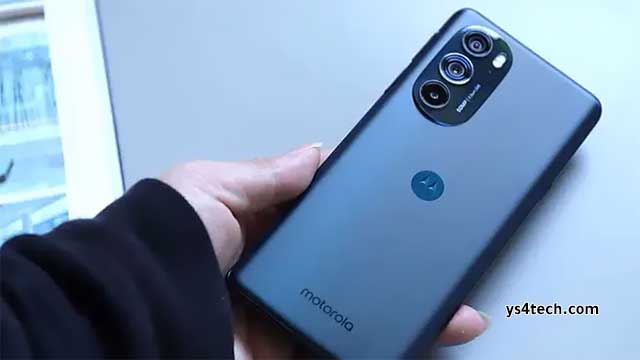 Motorola is mainly known for its good specs and features phones which are launched at competitive prices in India and China. Motorola's X and Edge series are mid-range phones, and this series has some of the best specs and features that might be available in this price range.

And Motorola is ready to launch 2 new phones in the Chinese market, and these phones are the Moto Razr 2022 and the Moto X30 Pro. Both phones have been certified by TENNA, and their specifications and features are almost confirmed by this certification. The Moto X30 Pro with model number XT2241-1 has also been confirmed on TENNA and Geekbench.

According to the source, this phone will feature a 6.67-inch curved OLED screen that offers a refresh rate of 144Hz, a resolution of 2400 x 1080 pixels, FHD+ display quality, and a Gorilla Glass protection layer. As for performance, the phone will be powered by Snapdragon 8+ Gen1 with Adreno 730 GPU.

The phone will come with 125W fast charging, dual stereo speakers, an Android 12 operating system, and the latest version of MyUI 4.0. For security, it will have a fingerprint sensor under the screen. It is expected that the Moto X30 Pro will be launched in the global markets as the Motorola Edge 30 Ultra.