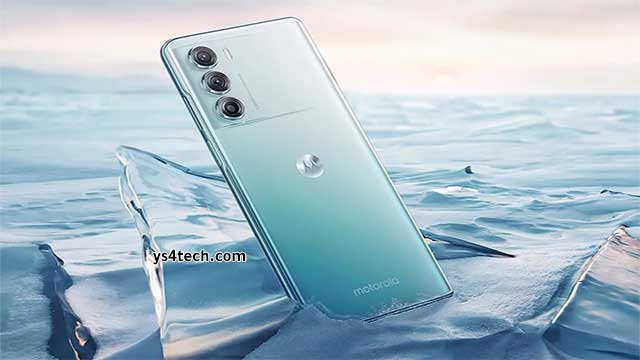 Motorola is preparing to launch the Moto S30 Pro phone, as the phone previously appeared in many leaks, and today the phone received a new certificate confirming the approaching launch date.

The phone will have up to 16GB of RAM and 512GB of internal storage, with other storage options.

The phone will come with a 4270 mAh battery with 67W fast charging support, and it will be similar to the Moto Edge 30 Fusion.

The company also recently launched the Moto G32 phone, which has a 6.5-inch LCD screen with FHD + resolution and a 90Hz refresh rate.

In addition, the company is preparing to launch other phones during the coming period, such as the Moto Razer 2022 phone and the Moto Edge X30 Pro phone.