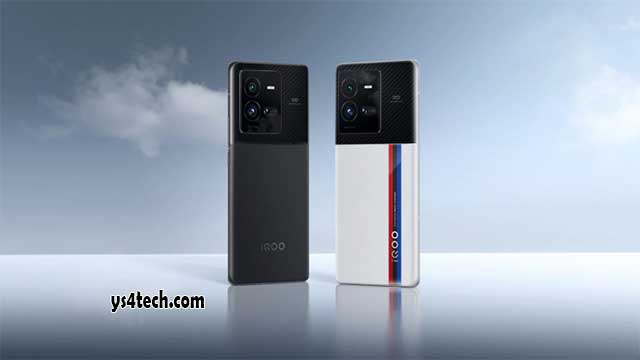 iQOO is preparing to launch the latest series of flagship phones in its local market in China soon, and before its release, the iQOO 10 phone was spotted on the benchmarking site GeekBench.

As a reminder, the upcoming high-quality phones will include, in addition to the regular model, the Pro version and the new iQOO 10 Legend BMW Edition.

The iQOO 10 Pro variant that was spotted on GeekBench recently appeared, and now the iQOO 10 model is also appearing on the same benchmarking platform. Looking at this list we can see that the phone carries model number V2217A along with some specs.

GeekBench database confirms that the upcoming phone is powered by the latest Qualcomm Snapdragon 8+ Gen 1 SoC, which will be paired with an Adreno 730 GPU.

We can also confirm that the device is running Android 12 and will offer at least 12GB of RAM.

This was all the information on the official listing, although we have previous reports for more details about the phone.

For example, in terms of photography: we expect that the iQOO 10 will be equipped with a triple-lens rear camera, the main one with a resolution of 50 megapixels.

The phone also features a 6.78-inch AMOLED screen with Full HD + resolution and a high refresh rate of 120 Hz. The screen will also include a punch-hole hole for the front camera, and finally, the device will arrive with 120W FlashCharge support.