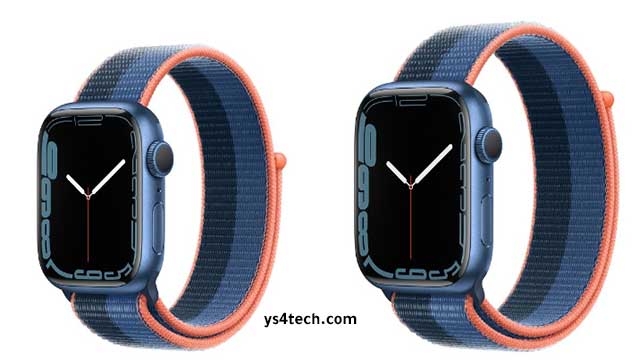 Apple will release three new watches this year, according to Bloomberg analyst Mark Gurman: the Apple Watch 8, a revamped SE, and a rugged Pro watch.

The Apple Watch Pro is said to be the company's first new design since 2018. It won't be all that novel, however, because it will remain rectangular (rather than circular) and will not have flat sides, as some rumors have suggested.

It will be larger, with a display that is expected to be 7% larger than the 1.9" panel on the Watch 7 45mm. Furthermore, its display will be more shatter-resistant than current Watches, and its body will be made of durable, lightweight titanium. The larger body should allow for a larger battery, improving endurance.

The Watch Pro, according to Gurman, will include a body temperature sensor. The company is also developing a blood pressure sensor for future models (due in 2025 or so) as well as a glucose monitor (coming towards the end of this decade).

The tough Apple Watch Pro is expected to cost $900. This Pro watch could be the final chapter in the premium Apple Watch Edition series. The analyst, however, warns that the Pro may be too large for some Apple Watch users.