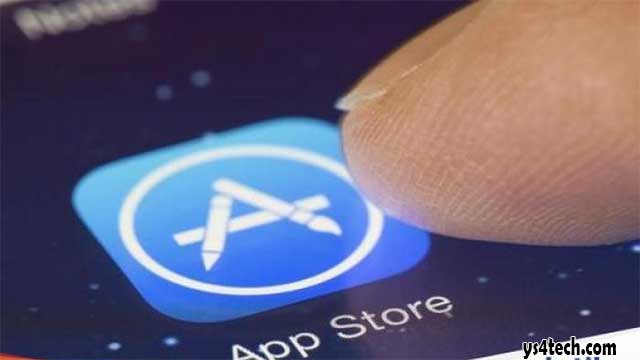 Apple has tight control over the apps that iPhone owners can use only after downloading them from the App Store. The company also gets a 30% commission from developers. Despite these actions that many believe is unfair and which are apparently designed to keep users safe, many of the 84 fraudulent apps currently remain on the official Apple App Store.

According to Vpncheck reviews, Apple took no action on the majority of 133 fraudulent apps that Avast spotted in March of 2021. As of that time, they have been downloaded 500 million times and have generated $365 million in revenue.

After 15 months, 84 of these fraudulent apps are still on the App Store. These applications are called Fleeceware and they are designed to steal your money. Although there is nothing malicious in their code and they do not steal your data, they are still very dangerous because they come with hidden extra fees and costs.

According to Vpncheck's estimate, these apps deceive users out of $100 million annually. The apps have also been downloaded 7.2 million times and generate revenue of $8.6 million per month.

Most of the apps that come in the list of 84 scam apps are entertainment apps like virtual musical instruments or utilities like flashlights and calculators. It can also lurk under applications of photo or video filters, editors, audio enhancers, quiz-based games, or backgrounds.

These apps attract users with a free trial period although it is usually easy to find a free alternative. They come with hidden costs and may charge you multiple times or charge a higher amount upon checkout. Furthermore, they are designed so that it is very difficult to opt-out of their services, so they may still bill you even after you uninstall them. Also, be wary of false ads claiming that the app was recommended by Apple.

If you have downloaded any of the 84 applications and are unable to opt-out, it is best to ask your bank to stop handling any payment requests it makes. Here is the full list of 84 completely fraudulent apps: